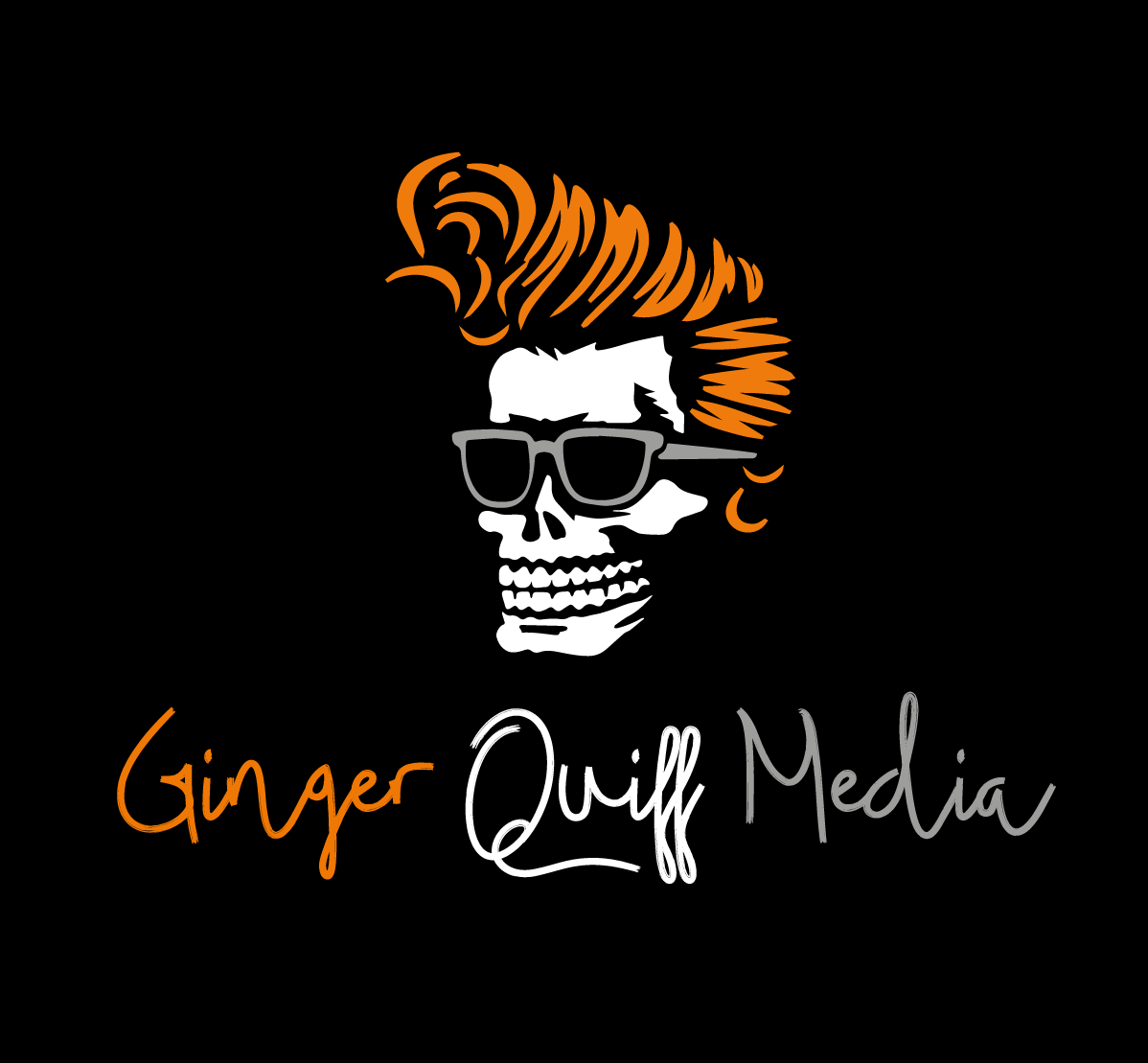 Ginger Quiff Media was created by Thomas Hopkins and Michael Quinn in 2020. Its main focus is creating content as a full-service media platform for television, online, live events and theatre.  Combined, Thomas & Michael have over twenty years of experience working in the entertainment industry.

Michael Quinn is best known for his successful career as an actor and creative director. He has appeared in many West End and number one touring shows all over the world such as Beauty and the Beast, Jailhouse Rock, Joseph and the Technicolor Dream Coat, Starlight Express, Rent and Hairspray. Michael also owns Michael Quinn Productions, best known as the creator of The Rollerboys. The last five years MQP have created and produced many theatre & corporate shows for companies in the UK & the UAE. MQP also supplies world-class entertainment for cruise lines, concert venues, high-end private parties, UK tours and even royalty.

We Need A Little Christmas